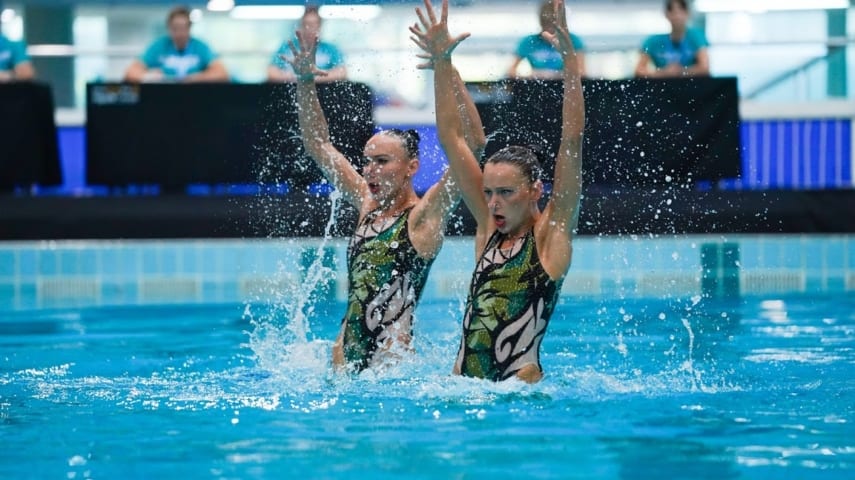 Perth – 10th August 2020 – Synchro WA would like to thank and congratulate its newly retired athlete, Rose Stackpole who announced her retirement today. Rose started synchronised swimming in her native New Zealand at the age of 8. Since moving to Perth, Western Australia in 2014, Rose has been a member of the West Coast Splash Synchronised Swimming Club. Rose has been representing the Australian National Artistic Swimming Team since 2016. Rose’s strength has been her strong technical skills as well as artistic grace. She has been an integral part of the Australian National Team having been apart of the duet and team at the Rio Olympic Games as well as being selected for the Tokyo Games.

“It is hard to put into words the journey this sport has taken me on as an athlete. It has brought me so much joy, taken me around the world and allowed me to develop deep bonds with my synchro sisters. It has also tested me and made me the person I am today. I am deeply grateful to everyone who has contributed to my fairy tale.”

Synchro WA congratulates and thanks Rose Stackpole for her outstanding career as an elite artistic swimmer in Australia. Her captivating performances will be remembered by both fans and those involved in the sport for a long time.

Rose is an active competitive coach with the SupaNova Synchronised Swimming Club in Booragoon. We wish her all the best in her new chapter in life.

Back to top
We use cookies to ensure that we give you the best experience on our website. We use essential cookies to enable certain features. Third parties set cookies for both essential and non-essential purposes including analytics (e.g., Google Analytics) and advertising. If you continue to use this site we will assume that you are happy with it.Ok