A Strong WA presence on the Artistic Swimming Olympic Team 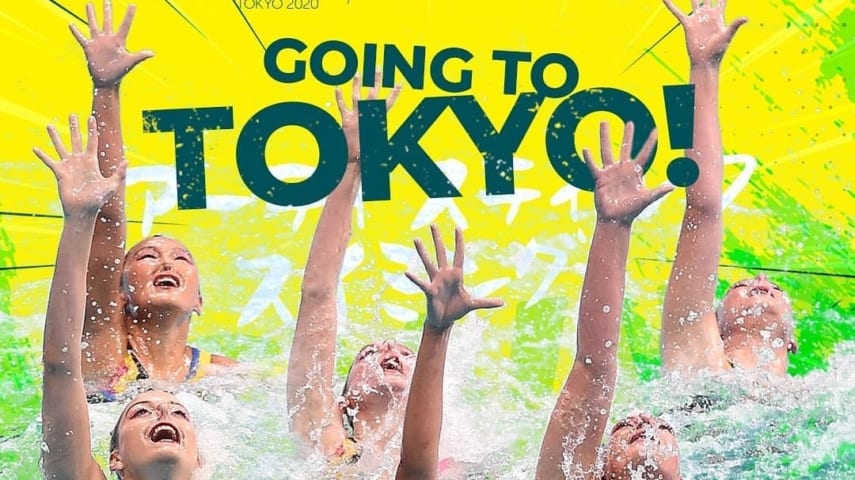 Jane Fruzynski, also from the SupaNova Synchronised Swimming Club, will be making her Olympic debut. WA’s Hannah Burkhill from SupaNova has also been named the team reserve.

SynchroWA Chairperson Nikki Eidne said she was delighted to see WA swimmers once again do so well in the Olympic selection trials.

“Western Australia really leads the nation in the development of international standard artistic swimmers,” she said.

“I congratulate these swimmers and I am so pleased to see their hard work and dedication pay off for them and I wish them the very best of luck in Tokyo.”

Mrs Eidne said Artistic Swimming – still exclusively for women at Olympic level – provided one of the biggest group of Olympic athletes of any sport in WA.

She said Artistic Swimming was continuing to grow in popularity and stature in WA among both males and female swimmers.

Eight WA members trialled for a place on the Artistic Swimming Olympic team with Alessandra Ho and Kazia Zenke from the SupaNova Synchronised Swimming Club narrowly missing a position on the team.

Mrs Eidne said SynchroWA’s successful High Performance Program is made possible with sponsorship from Hancock Prospecting, as well as collaboration with WAIS and the Department of Local Government, Sport and Cultural Industries.